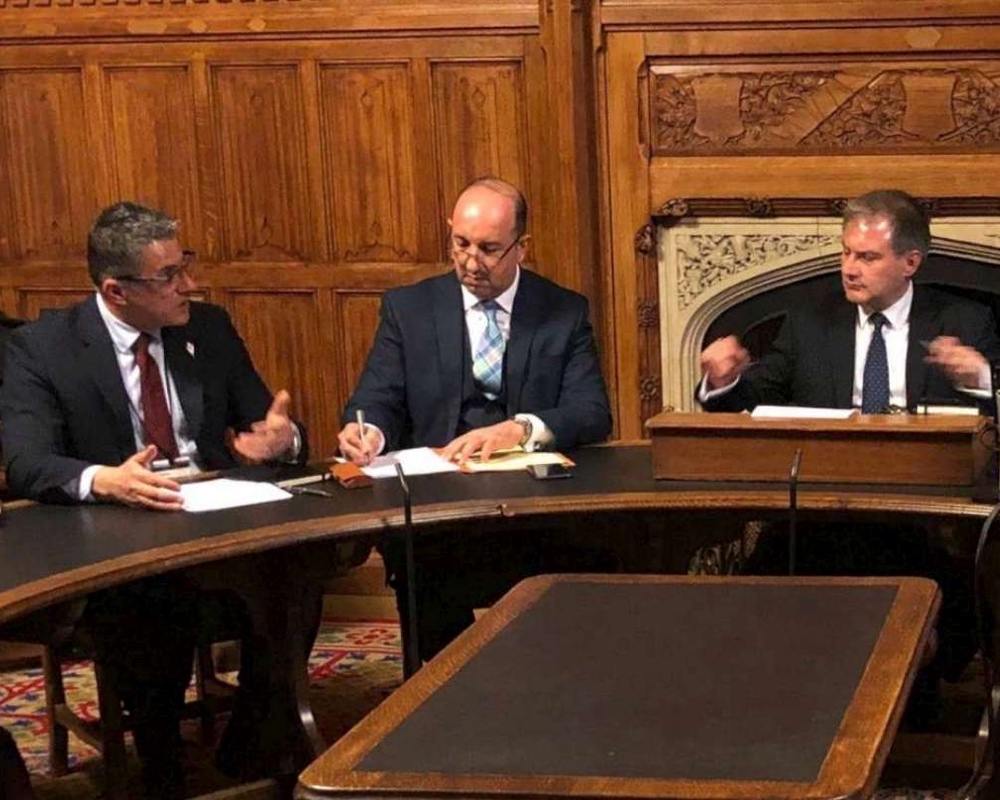 The UK All Parliamentary Group (APPG) on Kurdistan in Syria and Turkey have launched into the treatment of Kurdish politicians and Kurdish communities in Turkey.

Lloyd Russell Moyle, Labour MP the Chair of the APPG talked to journalist Erem Kansoy about the inquiry the All Parliamentary Group (APPG) on Kurdistan in Syria and Turkey have launched  into the treatment of Kurdish politicians and Kurdish communities in Turkey.

The inquiry is launching a call for evidence for both individuals and organisations to submit evidence by the 11th of December.

This inquiry aims to engage, politicians, NGO’s, municipal leaders, journalists and other community leaders on the crucial issue of Kurdish equality and representation. The APPG aims to provide recommendations to the UK Government on how best to ensure democratic principles are upheld in Turkey.

Lloyd Russell-Moyle MP for Brighton Kemptown, Chair of the APPG on Kurdistan in Turkey and Syria said : “I’ve been hugely encouraged by the interest from MPs in this inquiry, I and many other UK parliamentarians are hugely troubled by President Erdogan who seems to be using the cover of Covid-19 and instability in the region to remove democratically elected leaders in Turkey."

Russell-Moyle MP added: "The aim of the inquiry is to shine a light on what is happening and bring forward recommendations for how the UK government can promote peace and stability in the region."

After an initial period of written evidence, the APPG will call witnesses to appear before MPs at oral evidence sessions in December and January before releasing the report early next year.