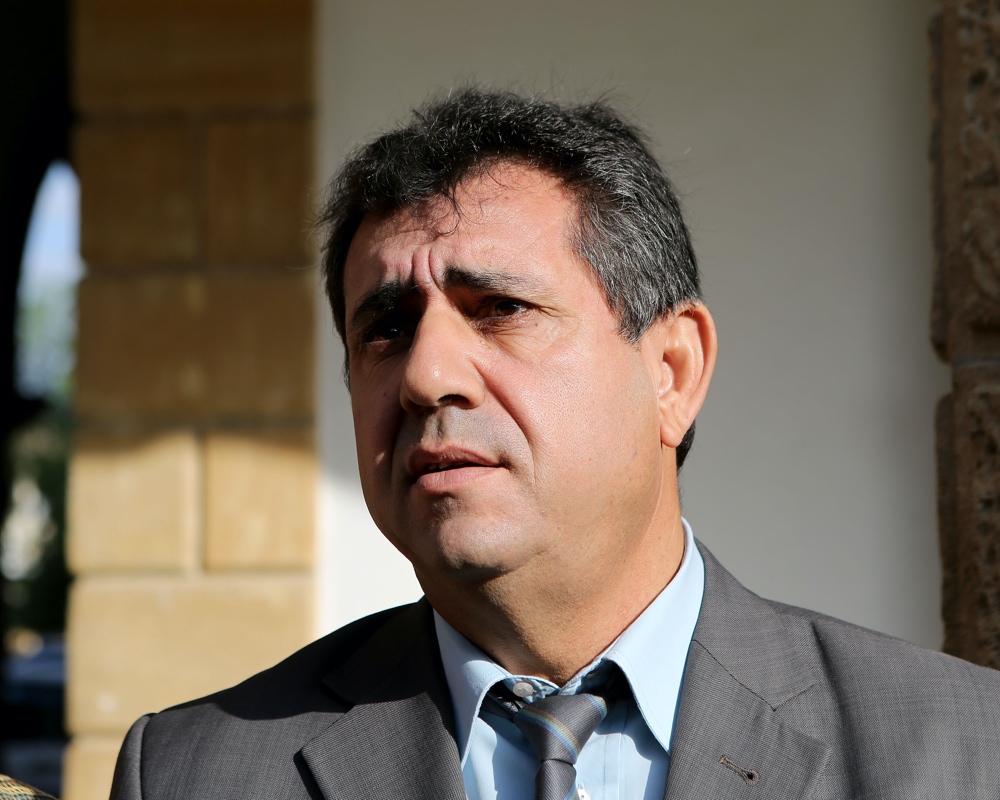 Here in our land, Turkey is perpetrating a bloodless genocide.

Secretary-General of the Teachers’ Union in northern Cyprus (KTOS) Şener Elcil, told Mayis TV, a turkish TV channel, that Turkey is perpetrating a genocide in northern Cyprus, but without spilling any blood. During the interview, Elcil stressed that the turkish state has invaded the region and is now trying to implement demographic and ethnic engineering practices on the northern part of the island. He added that Turkey has already succeeded in this regard.

Furthermore, Elcil explained that the goal of the turkish state is to export its islamization policies that are being implemented on the society of Turkey, and to also enforce this policy on the northern part of Cyprus.

Since 1974 Turkey has illegally invaded and remains an illegal occupying force in northern Cyprus. During this period it has illegally transferred thousands of turkish settlers from the mainland to the island.