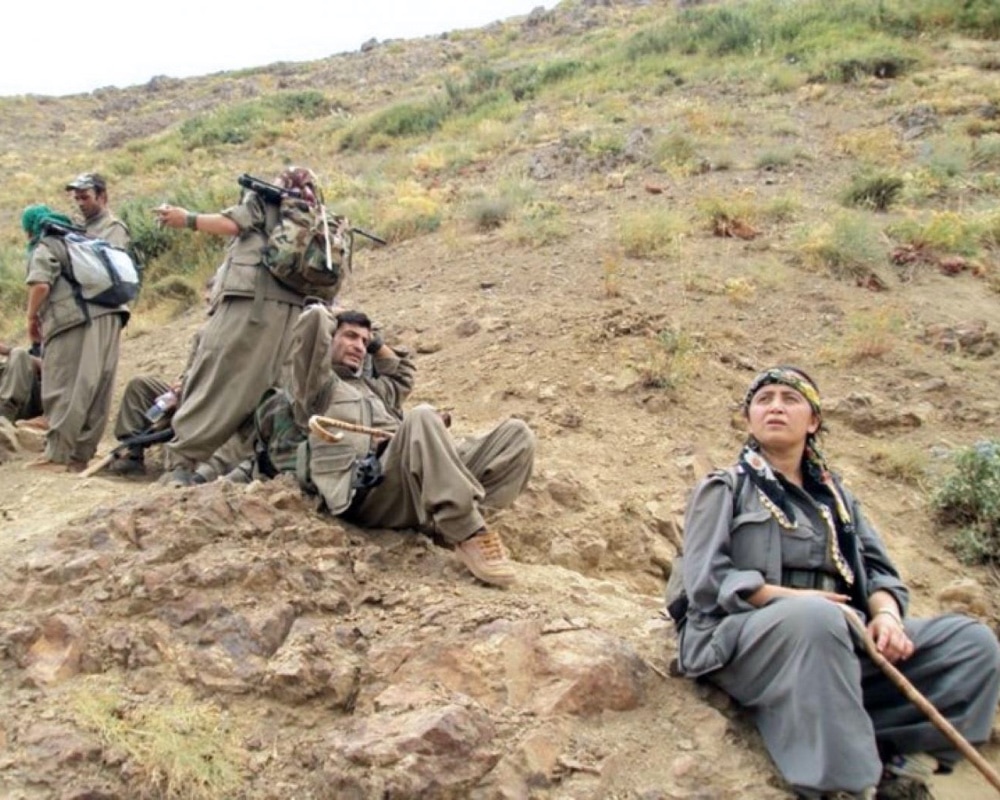 The invading Turkish state carried out air strikes against many villages in the regions of Kandil and Bradost in South Kurdistan.

According to RojNews, the air strikes took place around 5 pm local time.

It was reported that the villages suffered damages but more detailed information could not been obtained.

The activity of war and reconnaissance planes in the region continues.