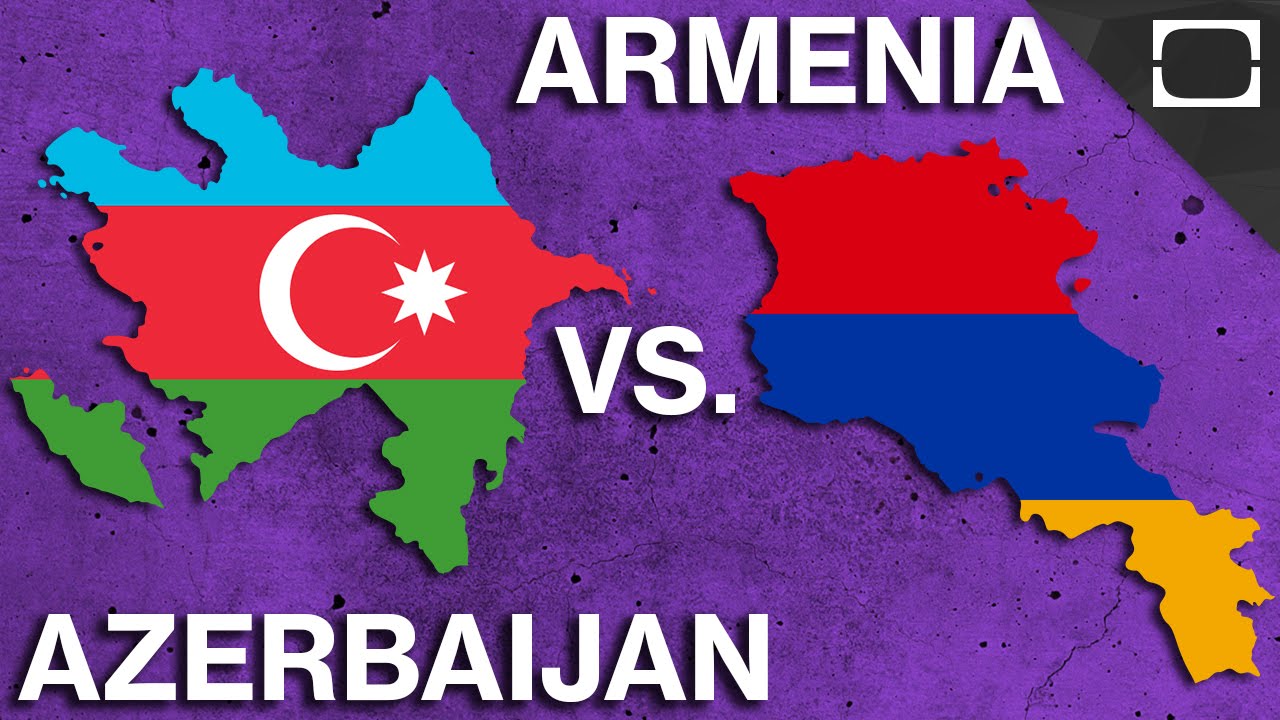 Turkish expansionism is in crisis everywhere. Now Turkey has opened a new battlefield and is carting mercenary troops to Azerbaijan. It may have miscalculated.

Turkey's expansionist projects are in crisis. The neo-Ottoman plans of the AKP/MHP government are collapsing more and more in the eastern Mediterranean and Libya, leaving the regime isolated. The war crimes of Erdoğan in Syria have now even been documented by the United Nations. Now, after many years of interference, the Turkish state has ignited a war between Azerbaijan and Armenia. Turkey's approach is based on the pattern: "If it doesn't work out in one place, I'll continue somewhere else. With this strategy it has clashed with the resistance of the freedom struggle in Kurdistan as well as on the international level with alliances directed against it. Turkey's policy is widely known and is at its lowest point not only among the Kurds but also in the Arab world and internationally. The Turkish state has occupied Arab and Kurdish lands for its neo-Ottoman dreams and is experiencing a crisis in both domestic and foreign policy. To overcome this crisis and keep itself alive, the regime does not shy away from setting the entire region on fire. The war between Armenia and Azerbaijan, sparked off by Turkey, has made this more than clear.

Just a few weeks ago, the situation in the Aegean Sea and the eastern Mediterranean escalated. Turkey suffered a heavy defeat, as France, Egypt, Israel, the USA and the majority of the EU states openly sided with Greece and the Republic of Cyprus.

Unsolvable crises smoulder under the surface

To understand Turkey's role in the struggles between Armenia and Azerbaijan, it is useful to go back a few months and look at the overall context of the AKP/MHP regime's domestic and foreign policy.

Through the Muslim Brotherhood government of Fayez al-Sarraj in Libya, the Turkish regime wanted to establish a bridgehead for expansion to the south and toward the eastern Mediterranean. In particular, the intervention of states such as the United Arab Emirates (UAE) and Egypt overturned Turkish plans. With the cease-fire in Libya and the creation of a new basis of understanding between the fighting parties, Turkey's plans threaten to receive a further damper. Thus, the parties interested in a solution are demanding the withdrawal of the mercenary troops sent by Turkey from Syria to Libya. In spite of all efforts of Erdoğan, the Libyan people and the international powers want to prevent Turkey from taking over the wealth of the country.

Failure and retreat in the Eastern Mediterranean

Turkey's efforts in the search for natural gas in the eastern Mediterranean have not been successful either. On the contrary, states such as Egypt, Israel, the Republic of Cyprus, Greece and France have formed an open alliance against Turkey. Turkey's threats of war against these states have not been met either. Greece and Cyprus received the full support of many EU states, the USA and the countries bordering the Mediterranean. The visit of US Secretary of State Pompeo to Greece, the conferences of France and the Mediterranean countries and the joint maneuvers with Greece served as a warning to Turkey. As a result, the research vessel Oruç Reis was withdrawn from the natural gas soundings in the eastern Mediterranean. No matter how many times Erdoğan says they wanted to give diplomacy a chance, it is crystal clear that this is simply a cheap attempt to save face.

Even the crisis in the Turkish-occupied Idlib has not been resolved. Although Russia urges Turkey to keep its jihadist troops quiet, there is great tension in the region. Turkey has upgraded the region and established military bases everywhere in preparation for a new possible war against the Syrian regime or Russia.

If the Democrats are elected in the USA, sanctions will be back on the agenda

Another problem that is currently not popularly discussed is the purchase of Russian S-400 missiles by Turkey. At present the question arises whether Turkey will experience the same tolerance as through Donald Trump from a possible new US government after the elections in October. If the Democrats win the elections, this crisis will flare up again. Various sanction measures against Turkey are therefore in the air as possibilities. In the past, we have repeatedly observed that the trinity of AKP, MHP and Ergenekon threatens to change direction on the issue of S-400 missiles. However, it has become clear that without the NATO umbrella, Turkey would be a big nothing, as the events mentioned above have shown more than clearly.

While the policy of expansion has gone to the wall, the power bloc consisting of the AKP, MHP and Ergenekon has at the same time, at home, found itself in a position where it can no longer govern due to economic and political disintegration. The government's behavior during the Coronavirus pandemic exposed this situation. The unbelievable data on the spread of the pandemic in Turkey, which is regarded as suspicious by international institutions and spread daily by the government, is an expression of this situation.

"Projects of the century" disappear from the agenda

Thus, the government's alleged project of the century, the so-called "Istanbul Channel", as well as the debate on the withdrawal from the Istanbul Convention against Violence against Women was pushed off the agenda after only one week. We can observe that the regime's power to set the agenda and sweep the real problems under the carpet is increasingly influenced by the dwindling acceptance of its theses by society.

What about the "reconquest" of the Hagia Sofia? With the elimination of the church and the establishment of a mosque, these threats of the rulers have also lost their power. What has the opening of Hagia Sofia for prayer changed in the international balance - what "game" of international powers has been disturbed by it?

And why has the debate about natural gas in the Black Sea disappeared from the scene? With the gas found, Turkey was supposed to become a "playmaker" after all. In the end Erdoğan’s "joyful message" from the great gas discovery landed on the garbage heap of history, just like all the others.

Turkey sets eyes on the mineral resources of Azerbaijan

The Armenian-Azerbaijani conflict in the Caucasus, in which the Turkish state takes the leading role, is also an attempt to silence the peoples' demands for freedom in Turkey in the crisis-ridden and rotting system. However, the offensive in the Caucasus is about more. It is about taking the mineral resources, which could not be captured in Libya and in the eastern Mediterranean, from the Azerbaijani people under the banner of "brotherhood". The AKP/MHP regime is directly directed against the Armenian people, against whom Turkey committed a great genocide at the beginning of the 20th century. The regime makes the Armenian people the target of racist attacks and uses the battles in Artsakh (Nagorno-Karabakh) as a means of domestic political stabilization.

ANHA news agency published on September 23 the names of 41 of the 50 members of the Sultan Murad Brigade sent from Afrin to Azerbaijan. But this was only the tip of the iceberg. The Turkish state has sent hundreds of jihadists to Azerbaijan in addition to its own soldiers. The continuation of the occupation of areas in northern Syria, the lynching campaigns against Kurds in Turkey and the targeted resurgence of hatred against Armenians are the current methods of the Turkish government. A view of the domestic political situation shows however the probability that it made the calculation here without the landlord. In the case of the extension of the war, the Russian factor, the international balances of power and the resistance of the Armenian people can bring the enthusiasm of Turkish fascism to a sudden end.