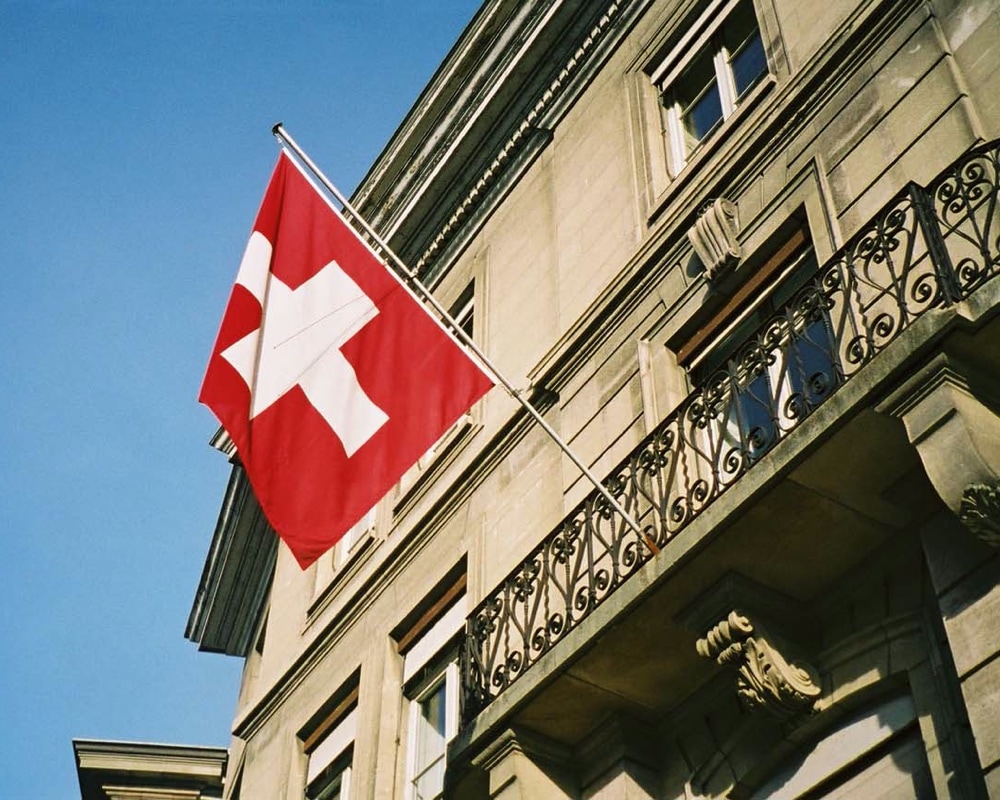 In its security report for the year 2020, the Swiss Federal Organization highlighted Turkey's main role in supporting ISIS and making demographic change processes it is taking place in the occupied areas of northern Syria, and the report pointed out that the PKK will continue its peaceful activities in Europe.

The Swiss Federal Intelligence Agency (SRC) has released its Security and Situation Report for 20report pointed to the decline in Erdogan's popularity: “Turkish President Recep Tayyip Erdogan is no longer supported by his aggressive foreign policy,” stressing that Erdogan, despite getting all votes, is unable to solve the dire economic situation.

The report stated: "There is no longer public support for the Turkish military operation in Syria and Iraq."

The report predicted that Turkey under Erdogan's rule would suffer from a worse economic situation: "Turkey's aggressive display of force and political crisis inside Turkey will continue," adding, "The economic situation will get worse."

The report continued: "Turkey will continue its military intervention in Syria and Iraq in order to keep the PKK under control, which it considers a major threat to it," according to the report.

The report also referred to the continuing threat of ISIS, and said: "ISIS continues to be a threat in many places, including Switzerland and Europe."

With regard to Turkey and ISIS, the report also stated that ISIS has international networks and that Turkey has a major role in allowing ISIS gangs to cross and enter.

The report also mentioned that Turkey plays a major role as a transit and withdrawal area for ISIS mercenaries, "and it has been repeatedly emphasized that ISIS terrorist operatives have been captured or killed near the Turkish border.

PKK will continue its peaceful activities in the future

The report touched upon the actions of the PKK in Europe and said: “Despite the current situation, the PKK is practically returning to Europe,” and continued: “The PKK is using its methods to achieve its goal of removing it from the terrorist list in the union. The European Union avoids violence, and sometimes harassment occurred between Kurdish demonstrators and security forces in Europe. Kurdish leaders in Switzerland do not allow the use of violence and insist that it be carried out in a peaceful and non-violent way.

The text of the statement read: “The PKK maintains its reputation in the areas in which it is active in order not to harm civilians. Western tourists who visit Turkey will not be targeted by PKK. The PKK will continue its peaceful activities in Europe in the future.”