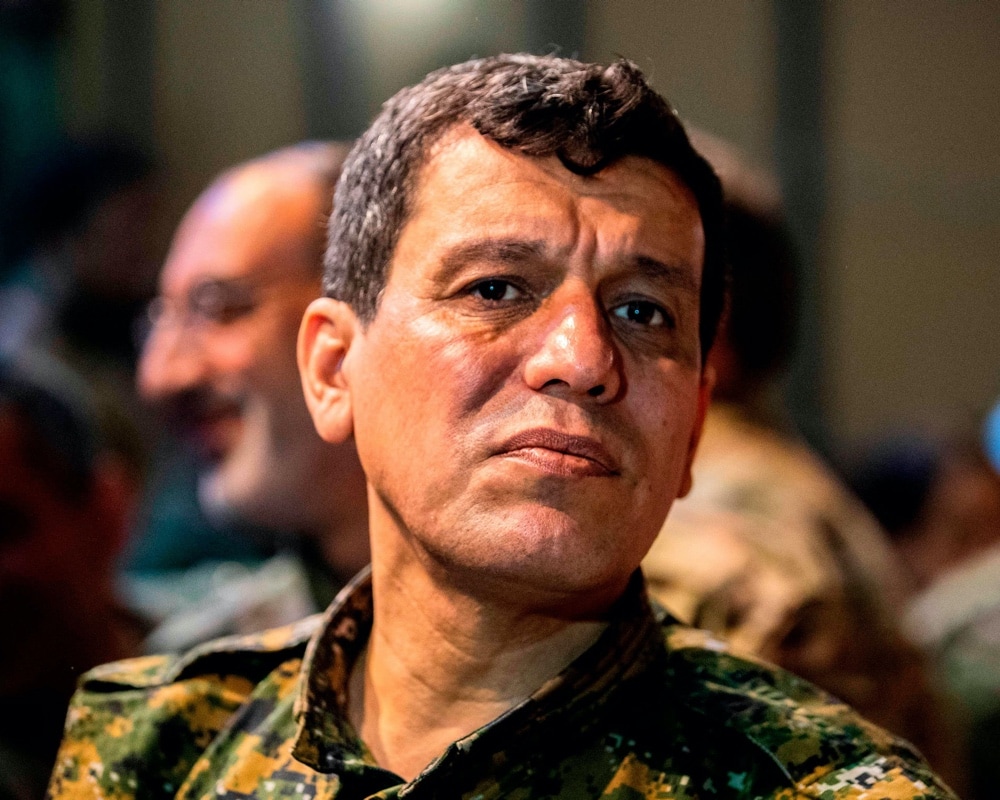 The commander of the Syrian Democratic Forces (SDF), Mazlum Kobane, on Monday expressed his support for French President Emmanuel Macron in his row with his Turkish counterpart, saying that Recep Tayyip Erdoğan was using Islam for personal gain.

France recalled its ambassador to Turkey for consultations on Saturday after Erdoğan questioned the mental health of Macron and his attitude toward Islam and Muslims.

The French earlier this month described Islam as a religion “in crisis” and said he would present legislation in December to strengthen a law that officially separates church and state.

Erdoğan on Monday called for a boycott of French products while calling on world leaders to act together to protect Muslims in the face of what he called persecution in Europe.

Paris backed the Kurdish-led SDF in the fight against ISIS in the region. But Ankara, which has been battling Kurdish militants in Turkey for almost four decades, views the Kurdish factions in the group as a threat to its national security and has conducted military operations into Syria targeting the group.

“President Erdoğan, who supports Daesh (ISIS), does not express the interests of Muslims and the Islamic world when insulting him,’’ he added.  “He is more so using the religion of Muslims for his personal interests.