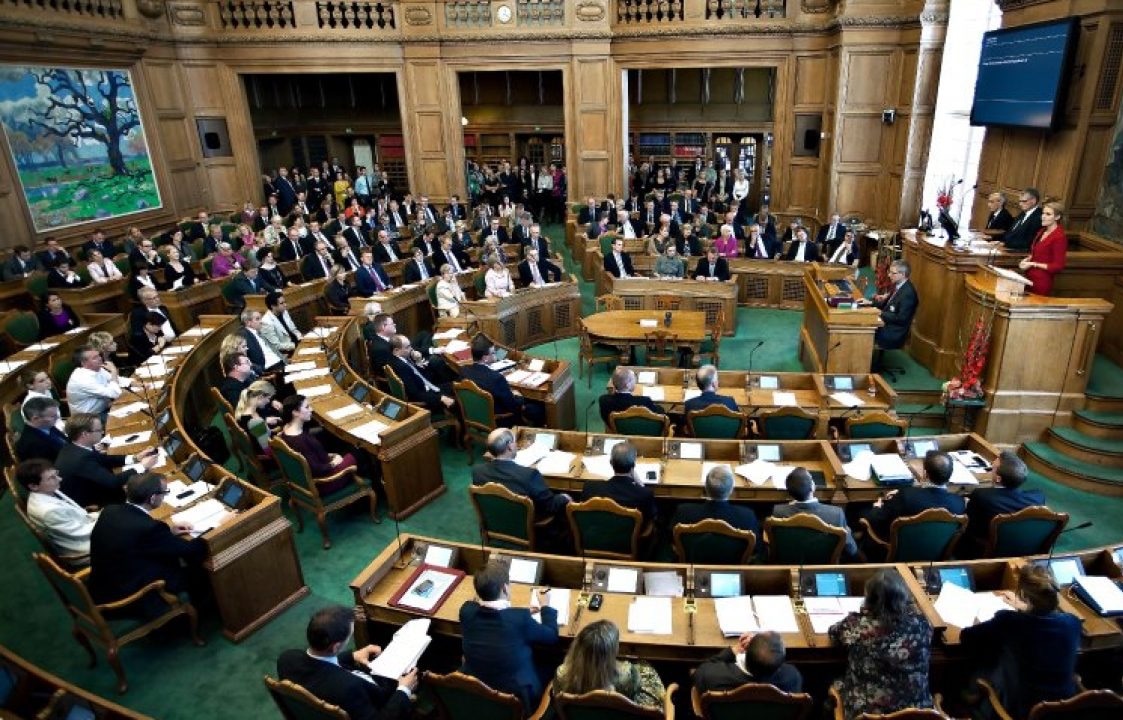 The Danish Parliament condemned Turkey’s attacks against North and East Syria and called on the government to work for a tougher EU stance towards Turkey.

Today the Danish Parliament adopted with a large majority a resolution on the relation to Turkey after the terrorist attacks in France.

“The Danish Parliament declares full solidarity with France, who is the victim of militant Islamic terrorist attacks.

The Danish parliament finds that the government should support EU sanctions that may be requested by the French government.

Danish Parliament finds the military acts of aggression by Erdogan in Kurdish majority regions of Syria unacceptable, condemns Erdogan's call for a boycott and encourages the government to work for a tougher EU stance towards Turkey”.

It is the first time that the Danish parliament officially condemns the Erdogan aggression in Rojava.

The original Danish version of the resolution and the votes can be found here: https://www.ft.dk/samling/20201/vedtagelse/V9/index.htm