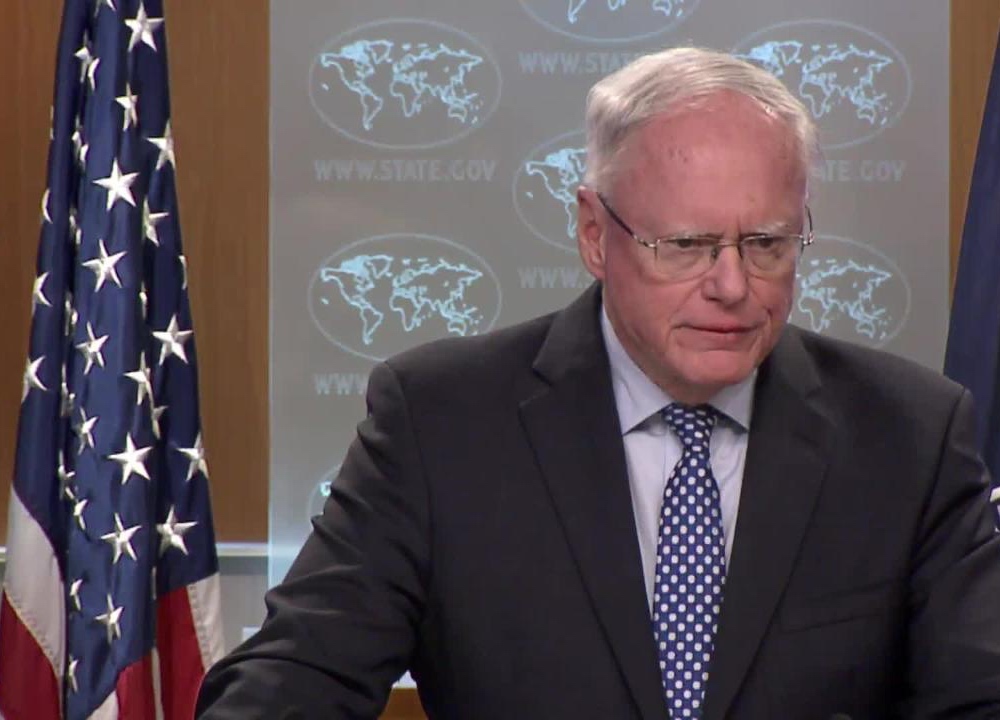 Asharq Al-Awsat newspaper revealed that the US envoy to Syria, James Jeffrey, is preparing to resign from his post.

The newspaper said, "The US envoy to Syria, James Jeffrey, called a number of his European counterparts, Arab officials and Syrian opposition figures, in the past hours, to inform them of the end of his duties and to confirm that" American policy will continue "if the candidate Joe Biden wins US presidency.

According to the newspaper, his deputy, Joel Rayburn, who was present with him in most of his contacts and meetings after assuming his position in mid-2018, is scheduled to take over the position during this period. Joel Rayburn holds the position of Deputy Assistant Secretary for Levant Affairs, of Special Envoy for Syria in the U.S. State Department, and is also a representative of Washington in the International Coalition against ISIS.

Jeffrey is one of the advocates for Turkey's assimilation of Syria, and disagrees with Joe Biden, who is approaching the White House in the ongoing US elections.