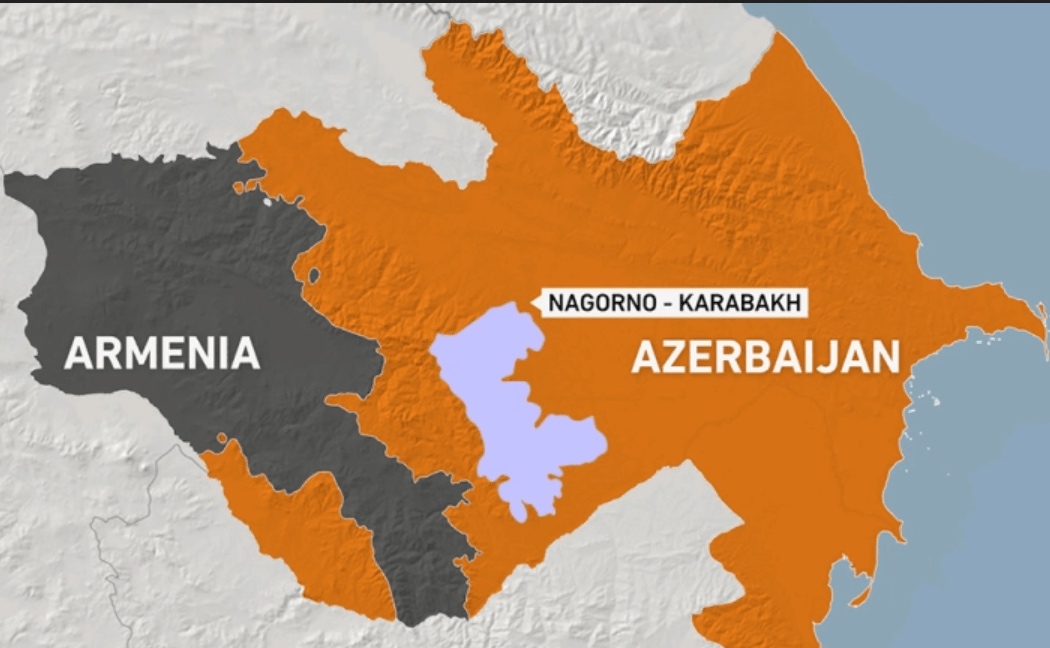 Clashes between Armenia and Azerbaijan broke out on the weekend over the region of Nagorno-Karabakh.

Fighting that broke out on the weekend over the region of Nagorno-Karabakh continued on Monday morning with the deployment of heavy artillery on both sides.

The Ministry of Defense of the Nagorno-Karabakh region, which is supported by Armenia, said in a statement that 15 more soldiers were killed as a result of the attacks carried out by Azerbaijan.

Thirty-two Armenian fighters have died since the attacks began on Sunday. In addition, 5 Azerbaijani civilians and 2 Armenian civilians from Nagorno-Karabakh lost their lives.

Azerbaijan made no comment on its military losses. However, according to the Armenian Defense Ministry, around 200 Azerbaijani soldiers were killed in the conflict.

The Nagorno-Karabakh region, where Armenians lived, declared independence unilaterally in 1991. This war, in which tens of thousands of people lost their lives, ended in a ceasefire in 1994, Azerbaijan lost 13 percent of the land it claimed belonged to them.

After clashes erupted both countries declared martial law. The president of Azerbaijan declared a partial military mobilization in the country as part of a presidential decree on Monday morning. Armenia had begun a general mobilization on Sunday.

Armenian Prime Minister Nikol Pashiniyan stated that Azerbaijan "declared war" against the Armenian people and stated that Armenia and Azerbaijan are "on the brink of a great war". Pashiniyan also pointed out to Turkey's "aggressive" attitude.

The Turkish state clearly took an 'anti-Armenian' position with its officials and all media. There is also information that Ankara has sent hundreds of mercenaries to Azerbaijan in recent weeks.

Turkey blamed Yerevan for the flare-up and promised Baku its “full support”. “The Turkish people will support our Azerbaijani brothers with all our means as always,” wrote the Turkish president, Recep Tayyip Erdogan.

Karabakh’s President Harutyunyan said Turkey was providing mercenaries and warplanes to the fight, suggesting, “the war has already … [gone] beyond the limits of a Karabakh-Azerbaijan conflict”.

The UN secretary general, Antonio Guterres, said he was “extremely concerned” and urged the sides to stop fighting and return to talks.

The US State Department said it had contacted the two countries and called on them to “use the existing direct communication links between them to avoid further escalation”.

The Russian president, Vladimir Putin, discussed the military flareup with Pashinyan and called for “an end to hostilities”.