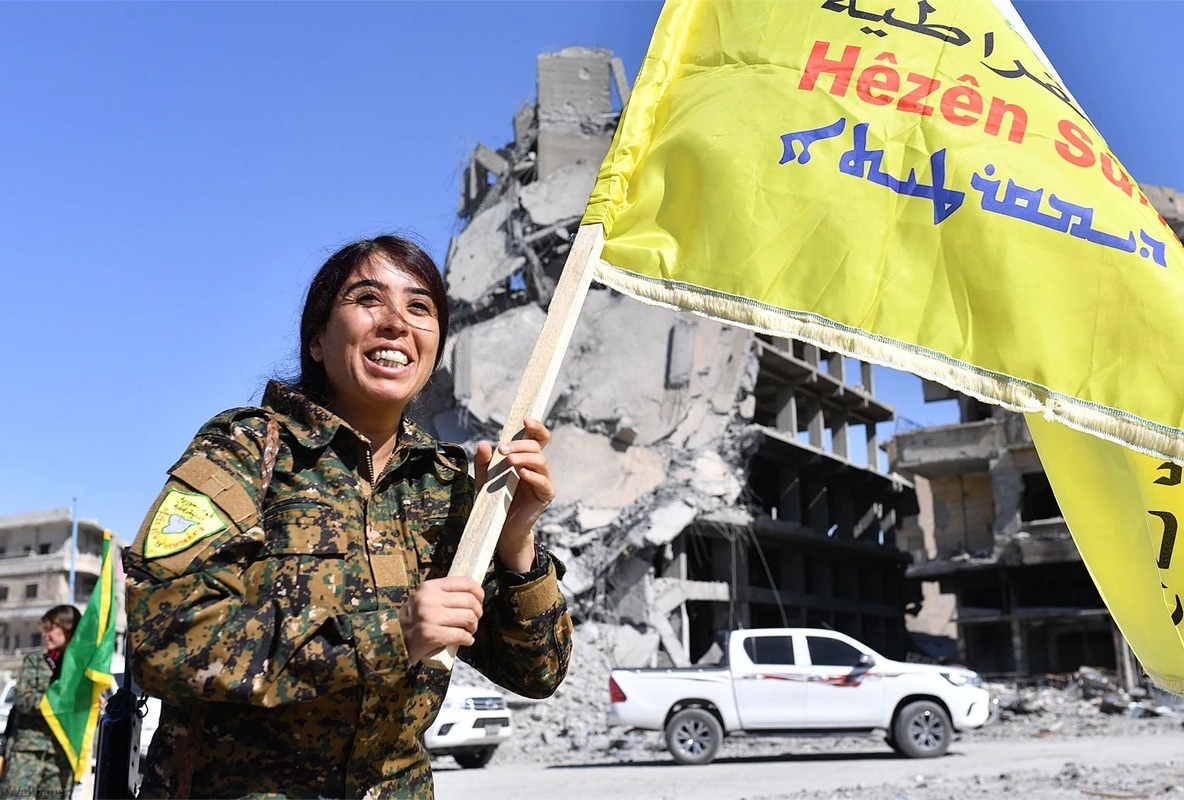 With the liberation of their cities from ISIS, women who have regained their leading role in society are working hard to overcome all kinds of obstacles and eliminate the damage created by the gangs.

In the third year of their liberation from persecution, women continue their struggle for a revolution of construction and transformation.

Violence and brutality were therefore imposed on women. They were not allowed to leave their homes, and all provisions were applied based on oppression and violence against women. Many women living in the city were either forcibly recruited by ISIS or imprisoned in prisons.

The universities, schools and stadiums in the city were turned into dungeons where women were kept. Large venues such as the İtihad University and the Rabe El Edewiye School in the Kesra region in the south of the city became torture places where women were held.

Women and urban people were liberated  by SDF fighters on 17 October 2017. Women who fought for the liberation of their cities also got their names written on the history books.

With the liberation of Raqqa, women started organizing activities and formed local women's councils in the city. With these assemblies, women participated actively in the field of politics and fulfilled their roles of leading, organizing and developing society.

With the co-presidency system in Northern and Eastern Syria, women gained the right to equal representation in politics.

Women, who continued their organizational activities throughout Raqqa, also formed their assemblies in towns and villages. 19 women's councils are actively working in the city. At least 10 women are active in each of the assemblies, which have reconciliation, archive, health, economy and education committees.

The participation of women in all spheres of life has increased so much that the number of women working in institutions and organizations in the city has exceeded 5,000. 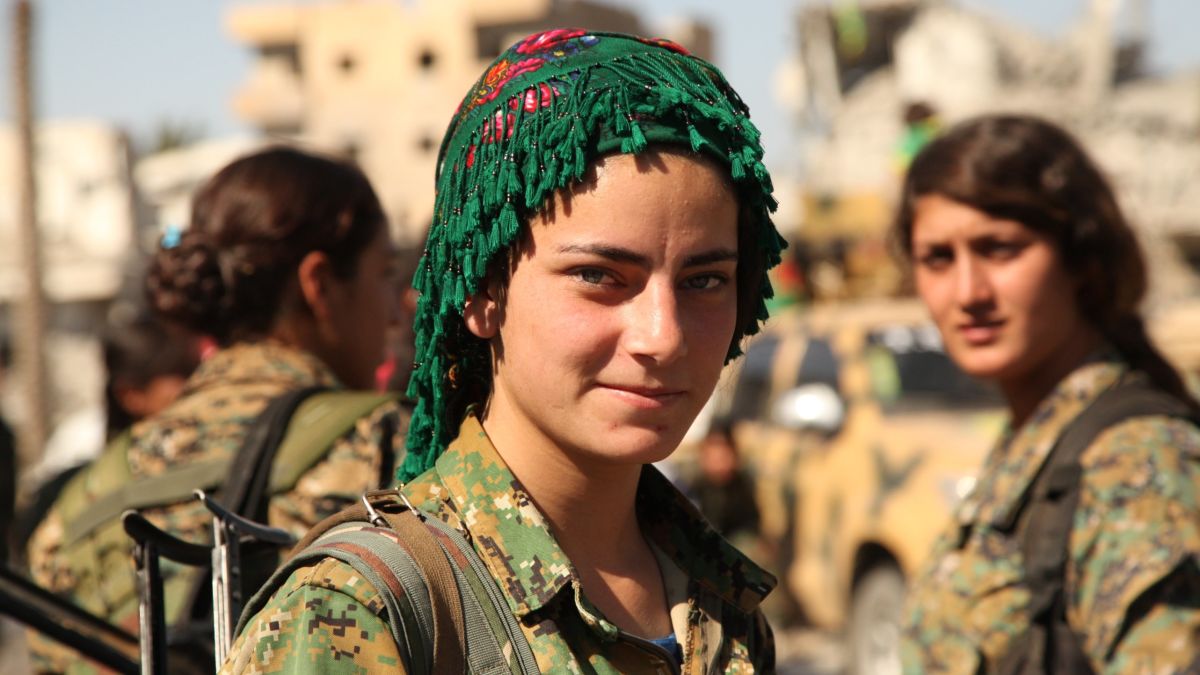 More than 4 thousand women in the city have been involved in these training programs so far. 300 women completed the training program in Tişrîn Women's Academy, which is the largest women's academy in Raqqa.

A woman from the region, Meryem El Ebo said that “Raqqa women have undergone a great change and transformation. This change is evident in participation in politics. "Participation that started with the political sphere spread to all other areas of life."

Stating that the important achievements of women in 3 years gave women great power, Meryem added that, "The revolutionary developments created by women in Raqqa and in general in Northern and Eastern Syria have made them an example to the Middle East and the world."

Three years of emancipation thanks to Leader Ocalan

Celebrating the third year of freedom, a Raqian woman, Fatma El Hasan said, “October 17 is a women's revolution; it is a revolution of change and transformation. Because women who were subjected to the brutality of the gangs have revolutionized step by step. We thank Leader Abdullah Öcalan, who struggled for the freedom of women and peoples and gave great duties to women.

Vezna El Ahmet living in the Mensur District of Raqqa said that “October 17 is the beginning of women playing their roles taken from their hands, carrying the struggle for liberation to victory. Women resisted and dedicated October 17 to all women who resisted.

Another woman, Necah El Ahmet commemorated all the martyrs of freedom in the person of the martyrs who gave their lives for the liberation of Raqqa and wished that the next October 17 would be the day when the Turkish state occupation would end in all of Northern and Eastern Syria.