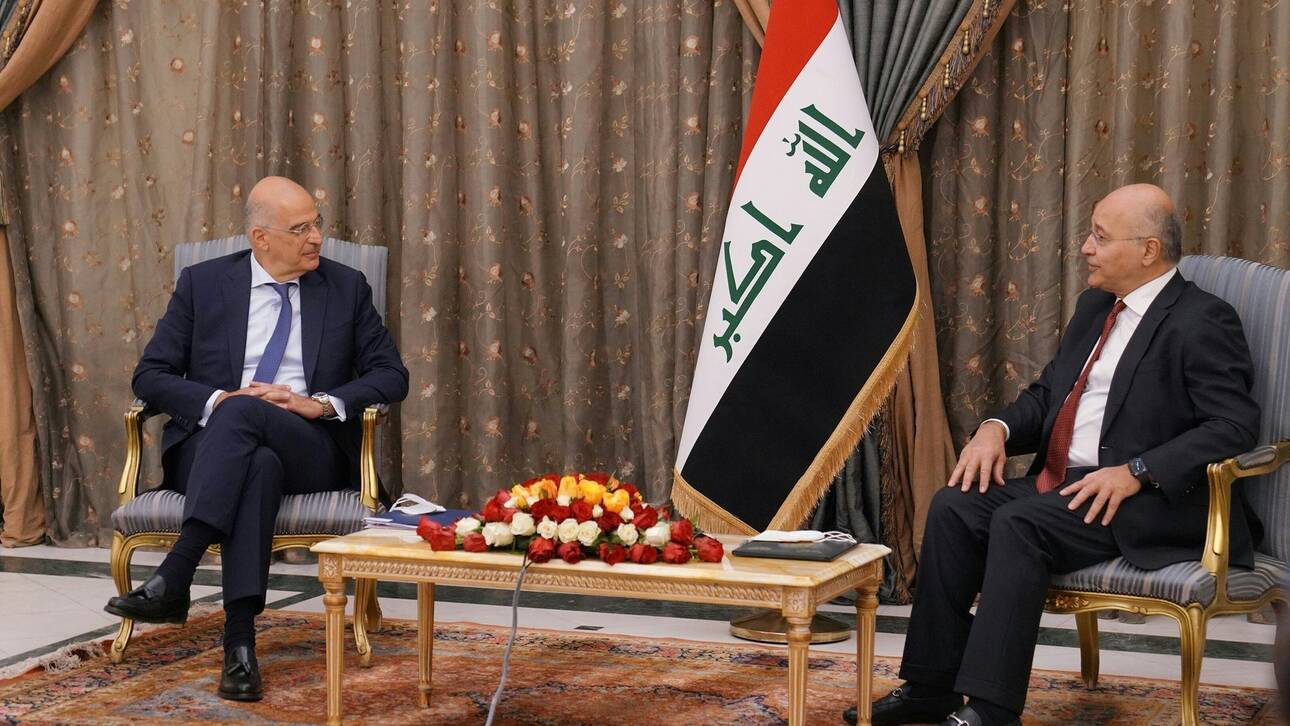 It is with regret that we were informed about the postponement of Nikos Dendias, the Greek Foreign Minister's visit to the Kurdistan Regional Government in Iraq.

The Greek Minister was scheduled to meet with all the Kurdish leaders of south Kurdistan (Iraq), on his visit to the country and after his official meetings in Bagdad. Mr. Dendias was to be received by the President and the Prime Minister of Iraq’s semi-autonomous Kurdistan Region, Nechirvan Barzani and Marsour Barzani respectively, as well as with former and historical leader Masoud Barzani.

Unfortunately, the Greek Minister of Foreign Affairs wasn't able to travel to Erbil and meet with the Kurdish representatives.

During his return trip from Iraq, the airplane that was carrying the Greek official had to make use of the air space of Turkey. It was then that the turkish state decided to show once again its provocative and belligerent intentions.

At the beginning of the incident, the turkish air controller refused to give permission for the Greek Minister's airplane to pass through turkish air space. After a long ordeal, the permission was finally given, but in the meanwhile Turkey sent its clear message regarding to its intentions towards Greece.

Similar events have also been witnessed in the past, when Turkey had denied entry to its air space to Greek ministers and officials, as was the case for former Prime Minister Alexis Tsipras.

We want to remind our Greek brothers, that Turkey is a state with a very specific and longterm strategy, which it follows to the letter and with no deviations. Today's aggressiveness and hostility against Greece is a proof of that matter. The event that transpired with Mr. Dendias' harassment, makes the turkish state's hegemonic and expansionist policy, all the more clear. Furthermore, it paints Turkey as a dishonest and deceitful country that no one should trust or rely on.

Unfortunately, we Kurds know first hand and more than anyone else, about the aggressive and barbarous views and intentions of the turkish state.