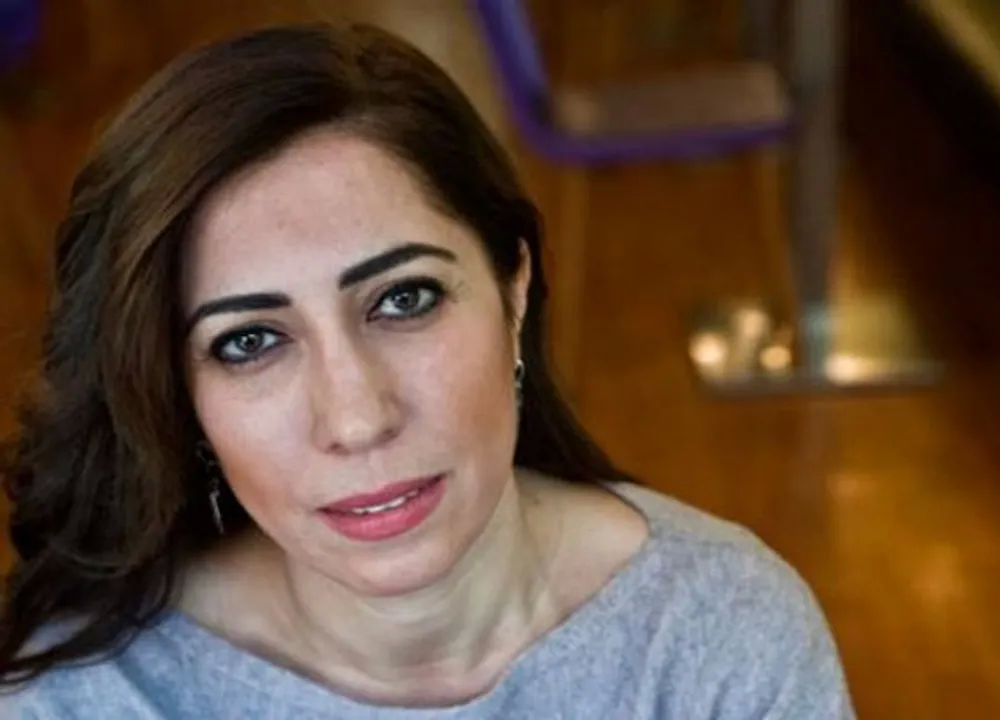 For a while now I have no desire to write. Whenever I sit at my computer, I come to notice a distinct non-enthusiasm for writing. With every passing day, the feeling that I am writing on the sand takes me over further.

I spent last week watching over and over the news and videos of two Kurdish villagers being thrown out of a helicopter. I listened to interviews with their relatives. I looked at the bloodshot eyes of Osman Şiban as he laid in a hospital bed. I sat down to write. I couldn’t. I thought, “Who am I writing for?”

Then I came across news about 80-year-old Ali Boçnak, who died in prison. He had faced trial for praying in Kurdish, charged with terrorist propaganda. He was sentenced to seven years and eight months in prison. He had been serving time since 2017. He was severely ill.

The state turned a blind eye to all calls for his release, and Ali Boçnak died in prison. I tweeted about this, then a random guy came along and told me: “He must have done something else!” Another one tags the police, because I “lamented the death of a terrorist.” He makes a terrorist out of an 80-year-old imam, and a terror supporter out of me. With such ease!

Soon after, the Interior Ministry launched an operation against the Peoples’ Democratic Party (HDP) over the Kobani protests of 2014, six years after the fact. Eighty two people, including mayors and former members of parliament, were issued arrest warrants. For the first few days, people on social media were speaking out - I stress that it was on social media. But the majority of the country still get their news from mainstream television. And, thanks to the way  they get their news, they have probably already issued their verdict that the detainees were terrorists.

I think to myself, ‘Social media is misguiding for us.’ There is often not as intense a reaction to any event as there is on social media. Perhaps people are not as pro-war as they seem on social media either. We can’t tell anymore. I am entirely unsure how much social media reflects how Turkey feels.

What I am sure of is this: Bad governments need an enemy against them to survive. To put the Kurd against the Turk as an enemy, or the Soviets during the cold war. And they have to keep the enemy there.

Maybe the government does not want the Kurdish issue to ever be resolved, because the only way they maintain their bad government is to create enemies.

And as a result of this effort, people don’t speak out for the rights of the “enemy.” A nagging doubt remains in their minds all the time on the enemy. “They must have deserved it, I wonder what they did, nobody would throw anybody out of a helicopter just for nothing.”

The people thrown off helicopters are “enemies,” HDP is an “enemy” in its entirety, those who call for peace are “enemies,” even those who don’t join in the war drums are “enemies.” The enemies change according to context, sometimes they are more diverse, but then there are the constant enemies – the Kurds, the Armenians.

I honestly don’t know how meaningful it is to keep writing, keep trying to explain things. The platitudes of “they will be gone by the first election,” or “they will drown in their tyranny” mean nothing to me anymore. The slogan, “HDP is not alone” loses its meaning after a while. HDP may not be alone, yes. It is, after all, a party that six million people voted for.

But the thing is, those six million people are also “enemies.” If they speak up, they could be imprisoned, or thrown out of helicopters.

All the chanting of “such-and-such is not alone” does nothing to change the image I see when I close my eyes, and the mood it puts me in: Ayhan Bilgen, the now-dismissed mayor of Kars, the former member of parliament, the sociologist, the columnist, the civil society activist, is alone in a prison, with a plastic bag half full of all his current earthly possessions in tow.