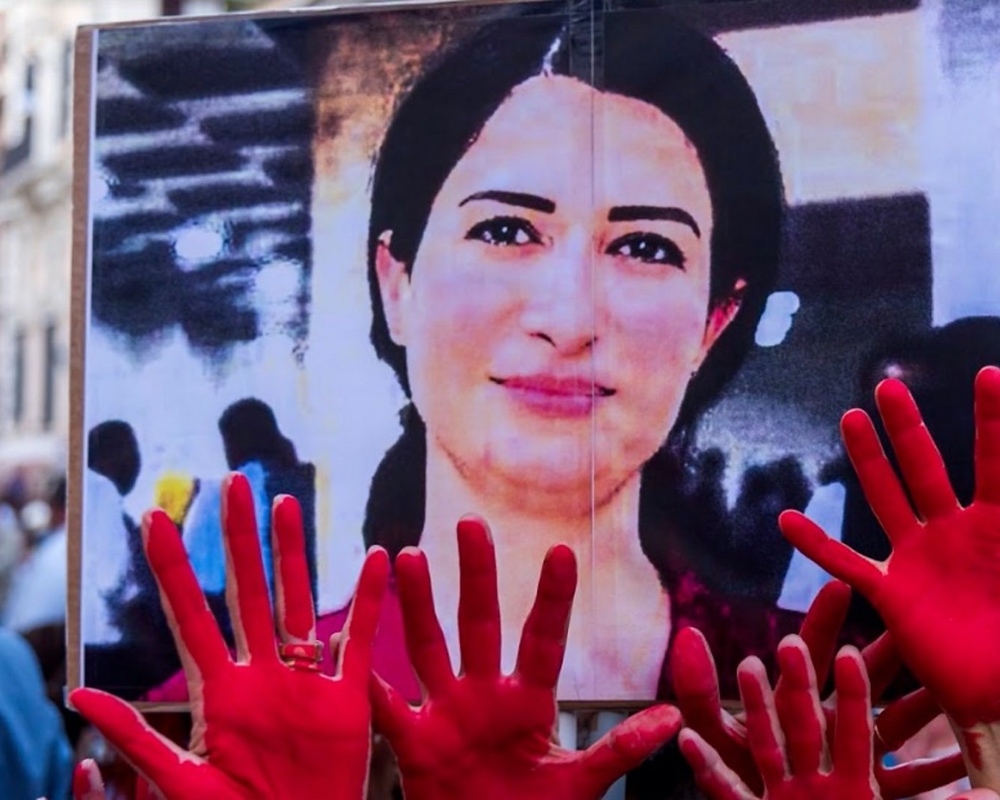 The murder of Hevrîn Xelef (Havrin Khalaf) was one of many the war crimes and crimes against humanity committed by the occupying Turkish state in the region.

Ibrahim Qeftan, President of the Syrian Future Party, commemorated Hevrîn Xelef on the first anniversary of her martyrdom.

Qeftan said, “The mercenary groups that the Turkish state brought together under the name of the Syrian National Army have committed all kinds of crimes against humanity and war. They have forced people to leave their homes in Afrin, Serêkaniyê and Girê Spî. At the moment, ISIS practices continue in the areas where Hevrin's murderers are located."

Qeftan said that the Turkish state continues to exploit the mercenary groups, and added that the Syrian Future Party is continuing to fight for peace and stability in Syria.