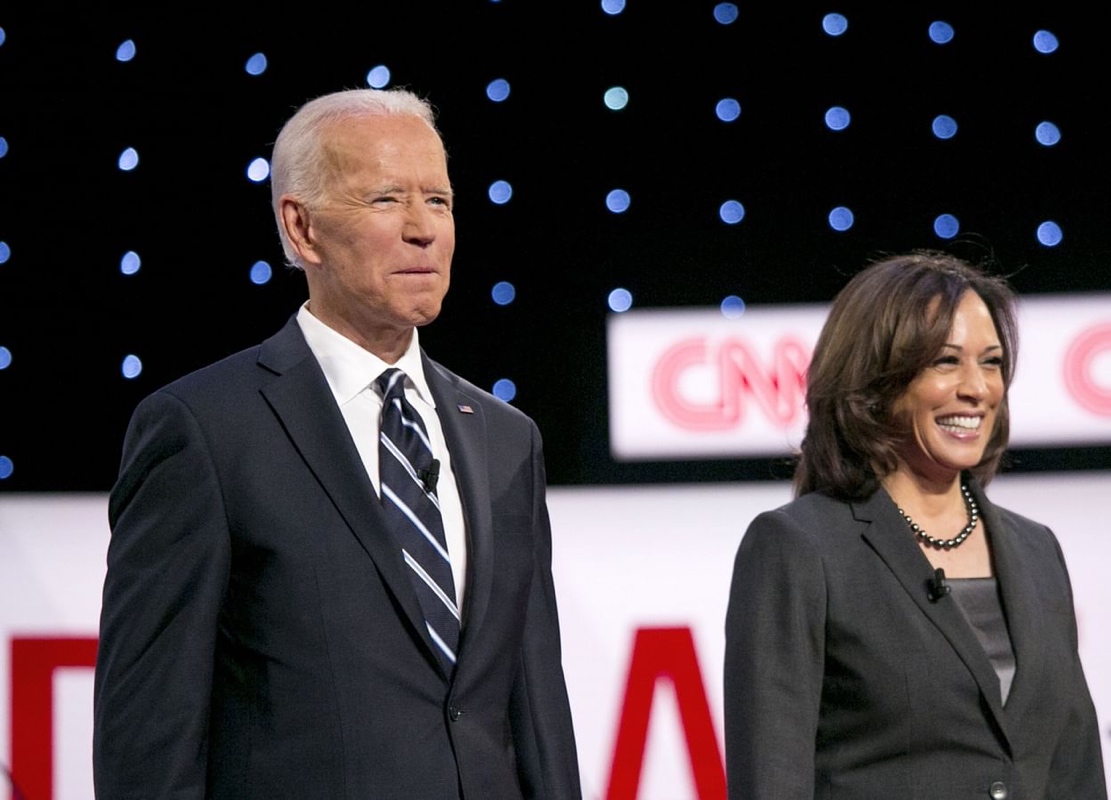 Please accept our sincere congratulations on your historic victory and our best wishes as you prepare to take office next year, said KNK in a congratulatory message to Biden and Harris.

Zainab Morad Sahrab and Ahmet Karamus, Co-Chairs of the Kurdistan National Congress (KNK), sent a congratulatory message to the US President-Elect Joseph Biden and Vice President-Elect Kamala Harris on their victory.

The KNK message to Biden and Harris reads as follows;

“We are delighted to hear of your victory in this year’s US presidential election. Please accept our sincere congratulations on your historic victory and our best wishes as you prepare to take office next year. Your long records of public service and experience in foreign relations have prepared you well for the challenges that lie ahead.

We know that you are both aware of the valuable partnerships that were built between the US and the Kurdish people during the victorious battle against the so-called Islamic State (ISIS) terrorist group in Iraq and Syria. This valuable relationship that began during Mr. Biden’s Vice Presidency, a period during which he visited Kurdistan to show support for the Kurdish people during the existential war that was forced upon them. We ask that you assist and support those who stood by you in that important struggle, and aid the Kurdish people who are now targeted not only by remnants of ISIS, but also the Turkish Armed Forces, who work with various groups sharing the ideology of ISIS to wage a ceaseless campaign of military aggression against the peoples of the region.

We salute your recent calls for an end to the Turkish state’s interference in the Armenia-Azerbaijan conflict, and hope that you will take a strong stand against Turkish military aggression in Syria and Iraq as well.

Mr. Ocalan has been imprisoned for over 20 years for defending his people and the oppressed peoples and women of the region.

Mr. President-Elect, Ms. Vice President-Elect, our struggle is a struggle for peace and coexistence, a battle against the forces of racism, sectarianism, authoritarianism, and exploitation that have turned the Middle East into a battle ground. We hope that you will understand the importance of our role in the region, especially in our joint war against the remnants of ISIS and other terrorist groups and their supporters, in order to preserve the achievements of the victory. And also for the stability of the region, as well as a just and democratic solution to the Kurdish issue.

We congratulate you both once again on your victory and wish you success as the next President and Vice President of the United States of America.”