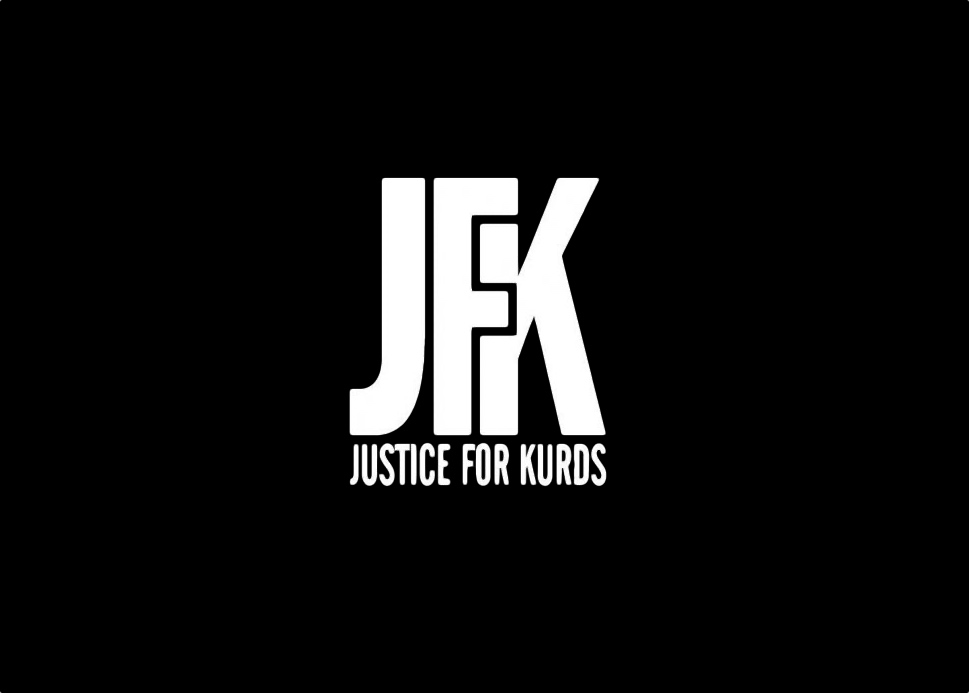 "Justice for Kurds" manfesto by Thomas Kaplan and Bernard-Henri Lévy

The below text, by Thomas S. Kaplan and Bernard-Henri Lévy, declared the creation of Justice for Kurds and was featured in The Washington Post, March 8, 2018.

JFK is a Franco-American initiative created to defend a loyal friend of the West: the Kurdish people. Its co-founders of JFK are a French philosopher, author and filmmaker, and an American investor, environmentalist and advocate for humanist values. Simply put, we do not believe that Justice and Honor regarding the treatment of one’s allies should remain mere words.

An ancient people who constitute a force for stability and exemplify moderate and enlightened Islam, the Kurds today are surrounded by military and religious dictatorships. Despite such tyranny of geography, they have built a free, open and tolerant society in which all faiths co-exist in harmony and where women and men enjoy equal rights. At the same time, the Kurds have proved to be a steadfast rampart against the Islamic State in Iraq and Syria (ISIS). In both countries, the Kurdish fighters shed their blood against ISIS in defense of our common civilization.

With terrorism at bay the West is now leaving them at the mercy of powerful neighbors who will not forgive their dream of independence. A few months ago, the territorial gains that the Kurds had achieved by fighting ISIS in Iraq were seized under Iranian auspices, in the aftermath of a referendum for independence that was approved by over 90% of the Kurdish people. And at this very moment, Syria’s Kurds are under direct attack by the Turkish military.

Because the abandonment and besieging of the Kurds is simply intolerable, and because it is shameful to reject a people who have repeatedly been deemed expendable once they are no longer needed, we have created this organization in order to honor our debt to them.

Justice for Kurds seeks to raise awareness of this courageous people—of its history, culture and aspirations—among friends of freedom in the United States, France and throughout the world. This will ensure that the world never forgets the immense contribution made by the Kurdish people to our joint struggle against barbarity and the need for their future participation in building a more just and secure international order.

The awakening of conscience is our objective. Through public programs, campaigns to increase understanding, and initiatives to build solidarity and friendship between Kurdish youth and rising generations in western democracies, Justice for Kurds intends to make the defense of this people a noble and sustainable cause: A cause for liberty and democracy, here and in the Middle East.