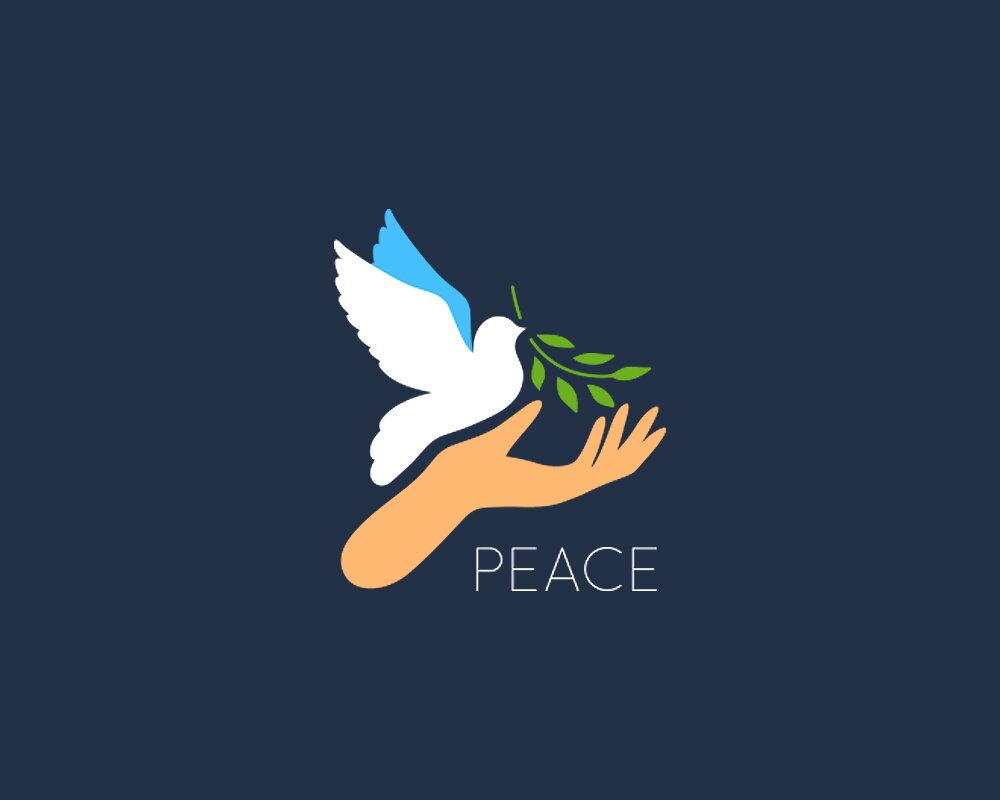 Peace in Kurdistan marks World Peace Day today by calling on the world community to recommit itself to achieving peace for the Kurdish people and for all peoples living in the Kurdish region that spans Turkey, Syria, Iran and Iraq.

Peace in Kurdistan said in a statement to mark World Peace Day that "in 2020, the need for peace between Turkey and the Kurds is as urgent as ever it was and moving further away because of the actions of the government in Ankara. Recent Turkish actions have brought the unresolved Kurdish issue to the brink of a full-scale war. Turkey is thus engaging in a war on its own people. Opportunities for securing peace have long been dismissed from its agenda."

The statement added: "We are shocked that the world has managed to remain silent as the situation has deteriorated and as the number of casualties and human rights violations have escalated. That is why International Peace Day must be an occasion for renewed action for peace. Since June this year, Turkey has been waging a succession of cross-border attacks against Kurdish targets inside northern Iraq. This new wave of airstrikes and other military operations against Kurdistan Workers’ Party (PKK) targets shows no signs of abating and represents the Turkish government’s most aggressive and largest operations in five years. Turkey has for far too long been permitted to carry on without much criticism from the outside world and with no serious concerted attempts to bring about a cessation of hostilities. All the while, there has been no letting up to the attacks on areas such as Mount Sinjar and the Qandil Mountains where the Kurds are based."

The statement underlined that "Turkey is also continuing its aggression against the Kurds in northern Syria. Turkish-backed forces were installed to control the areas of Syria which Turkey had invaded and occupied three years ago in its war plan aimed at destroying the fledgling Kurdish led democracy in Rojava. There have been consistent and repeated reports of huge human rights abuses of the civilian population and major violations being committed that run totally contrary to international law."

Peace in Kurdistan recalled that "a new UN Human Rights Council report, based on hundreds of eyewitness accounts, has exposed the appalling abuses of men and women, and even children, carried out by the Turkish-backed forces in occupied Afrin, Jarabulus, Idlib and Tel Abyad. This report, emanating from such an authoritative source, provides the clearest and most comprehensive evidence of abuses taking place on a massive scale against civilian men and women, with minority groups and women being subjected to some of the worst violations, including accusations of mass rape.

Such appalling allegations of heinous crimes contained in such reports demand our urgent action. International Peace Day should be an opportunity to bring to light and focus the world’s attention on war crimes and daily acts of violence. More importantly, our governments and international institutions must commit themselves to eradicating such crimes."

The statement continued: "The Kurds have repeatedly and insistently called for peace over the years, in detailed proposals formulated by Kurdish leader Abdullah Ocalan, whose role as a peacemaker should not be underestimated. Due to a tragic miscalculation by Turkey, these Kurdish proposals have not received a commensurate response; on the contrary, President Erdogan has stepped up the repression to levels of intensity not seen for years."

International Peace Day 2020, said Peace in Kurdistan, "must be the occasion for renewed efforts to restart a peace process between Turkey and the Kurds to ensure that peace through negotiations is firmly back on the political agenda. This is the only way that an enduring peace can ever be secured. The Kurds, who have endured more than their fair share of war and oppression, cherish occasions like International Peace Day for the possibilities and hope that it represents for themselves and all of humanity."