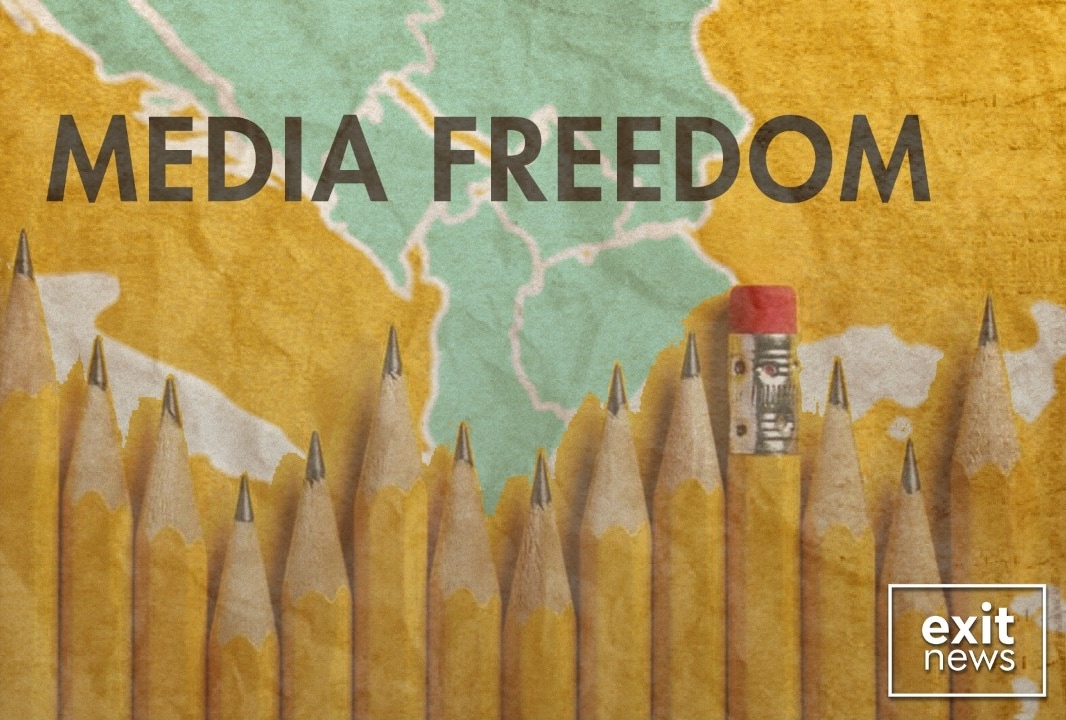 The media freedom crisis in Turkey is worsening amid growing state capture, lack of independence or regulator institutions, and a new social media law designed to silence free comment, according to a coalition of 11 media freedom organizations.

The group visited the country for four days earlier this month to meet with journalists, officials, and other stakeholders. The reason behind the visit was to assess the current situation including the continued jailing and prosecution of journalists, criminal investigation of those reporting on COVID-19, and growing concerns over journalist safety and judicial independence.

In a joint statement, they noted how scores of journalists remain behind bars or are facing “baseless prosecutions” in retaliation for just doing their job.  The state is instrumentalizing a justice system that is not capable of following due process and there is a lack of political will for change. They described the current situation as “hugely disturbing.”

Also noted was a new method of attacking journalists through seizing their assets and private property. This is done as a reprisal for legitimate reporting and is a symbol of the “relentless persecution of critical voices” in Turkey.

Earlier this year, Turkish authorities announced an early release program for prisoners in light of the pandemic. Journalists were excluded from this and as a result, remain in prison facing a grave risk to their health.

Another point of concern was the new social media law that came into effect on 1 October. This, the organizations say paves the way for greater online censorship and total control of public discourse. With the mainstream media under almost total government control, social media was considered as the last bastion of free speech.

Under the new law, social media companies will have 48 hours to remove the content as demanded by Turkish courts else they face fines of up to EUR 4.3 million or blocked access. Content that is set to be removed includes anything deemed offensive to an individual or the Turkish government.

In the statement, the organizations called for an end to the misuse of state regulatory bodies such as those that supervise radio, printed media, and television. They said these institutions are being abused to financially cripple independent media through fines and bans. Such institutions, they said, demonstrate a woeful lack of independence despite being passed off as “independent.”