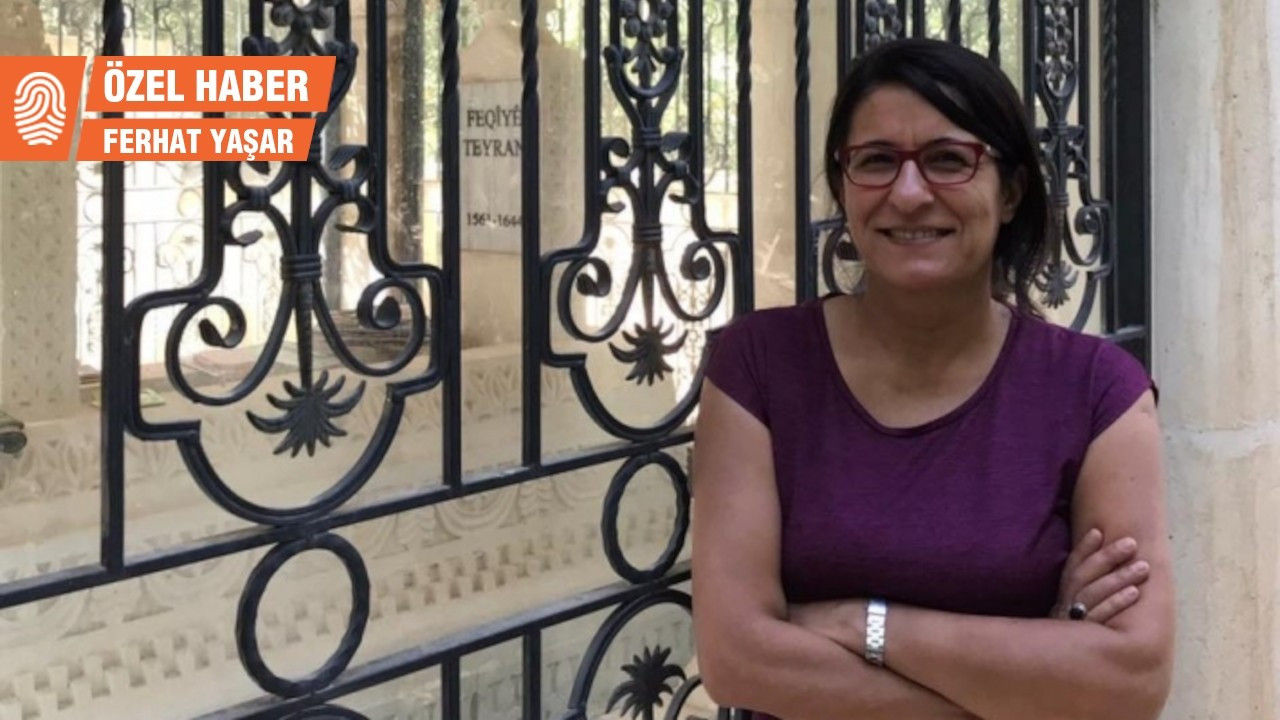 Adsay was detained following a raid on her home by police in the early hours of Saturday and taken to the Diyarbakir police headquarters, it said.

The reason for the author’s detention is not known.

Adsay had most recently translated letters by Russian author Leon Tolstoy and Indian anti-colonialist activist Ghandi into Kurdish, and has published a number of books, including one on Yezidi women.