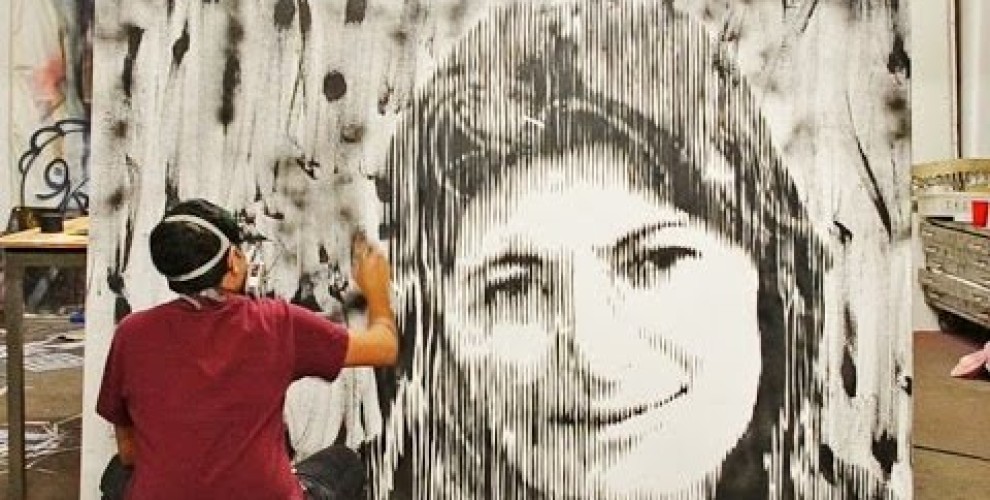 According to information, Kurdish politician Zainab Jalilian is being held in prison at the city of Yazd by Iranian authorities, and that she is being persecuted.

Since 2007, Zainab is being held in Iranian prisons, she has been transferred to various prisons, lately, Iranian Regime removed her from the Kermanshah prison in Eastern Kurdistan, and she is now held in prison at the city of Yazd.

Human Rights Network in Kurdistan reported that recently no information are available on Zainab.

Kurdish activist Zainab Bayazidi who proceeds the '' Freedom for Zainab Jalilian'' campaign, spoke to Jin News, saying that after Jalailian was infected with Covid- 19, she could hardly breathe, adding'' her right eye lost vision, and was being persecuted in Kermanshah, now her feet are shackled.