Photographs of Onur Gencer, who murdered HDP member Deniz Poyraz in İzmir, show his relations with the AKP/MHP government.Based on the murderer’s social media accounts, it is understood that he is not an ordinary person and did plan the attack beforehand.

Photos and posts of Onur Gencer who murdered HDP member Deniz Poyraz in an armed attack against the HDP Headquarters in the western Turkish province of İzmir earlier today, have been revealed from his social media accounts. In his first police statement, the 27-year-old attacker said, “I have no connection with anyone. I entered the building because I hated the PKK, and I shot fires randomly.”

Based on the murderer’s social media accounts, it is understood that he is not an ordinary person and did plan the attack beforehand.

Before the attack, Gencer shared racist posts that read “You Armenian bastards... I nurtured grudge against you. I will cause great distress for you.”

Apart from these posts, there are many photos of the attacker with a gun in his hand. Among different models of guns are also long-barreled weapons in his posts. Moreover, some of these photographs were taken in the cities of Rojava and Syria occupied by the Turkish state. The photos show that the attacker received military training.

In another photo titled “Syria memory”, he seems to be holding a long-barreled weapon at a battle front in the city of Manbij, Northeast Syria. The MPT-76 model gun he is holding is a weapon used by the Turkish army.

In another photo taken in Aleppo, Gencer, in military camouflage, is seen making the Grey Wolf sign associated with ultra nationalist paramilitary group called idealists. It seems that the place where the photo was taken is a military area. In some of the other photos shared by Gencer, other people with military camouflage appear next to him.

These photographs show that the attacker took part in Turkish state-backed paramilitary structures and was in Syria in recent years.

Various information and documents have emerged so far that Turkey has used these paramilitary structures in the civil war in Syria.

In these operations, the International Defence Consulting Construction Industry and Trade Inc. (SADAT) came to the fore. Adnan Tanrıverdi, who is one of the founders of SADAT, also served as an advisor to AKP chair and Turkish President Tayyip Erdoğan.

It is reported that the killer Onur Gencer was a "health officer" at Izmir Kemalpaşa Hospital, but he had not been to work for some time. 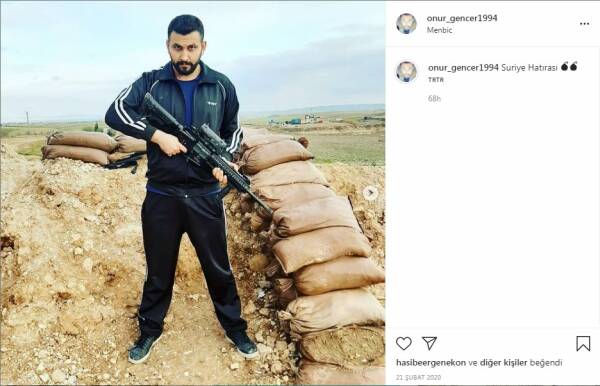 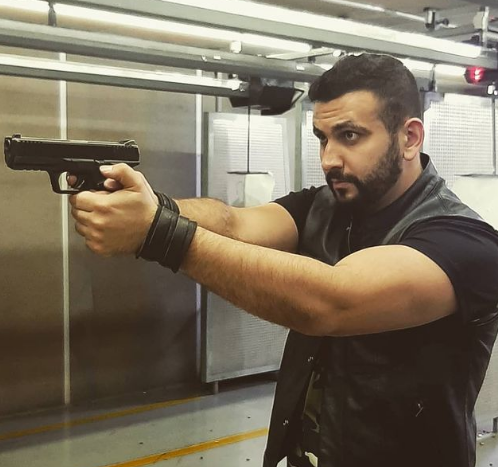 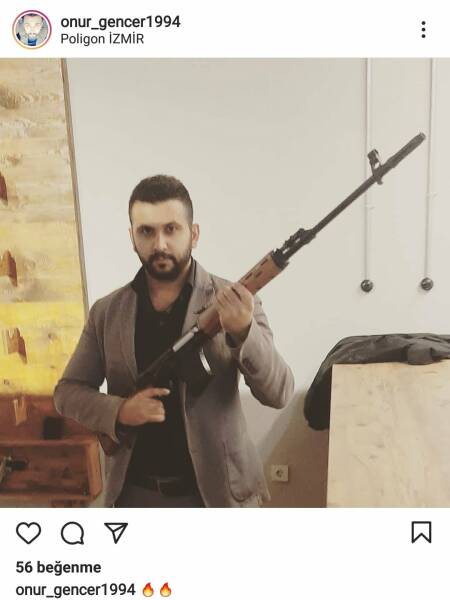 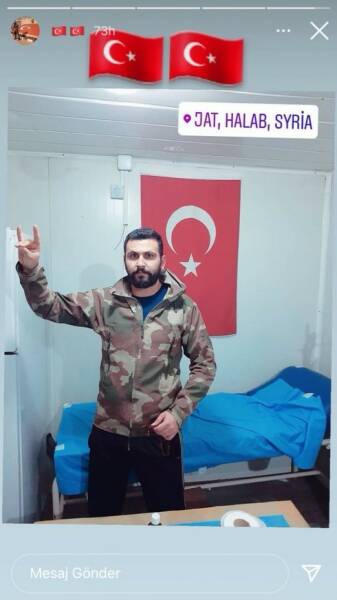 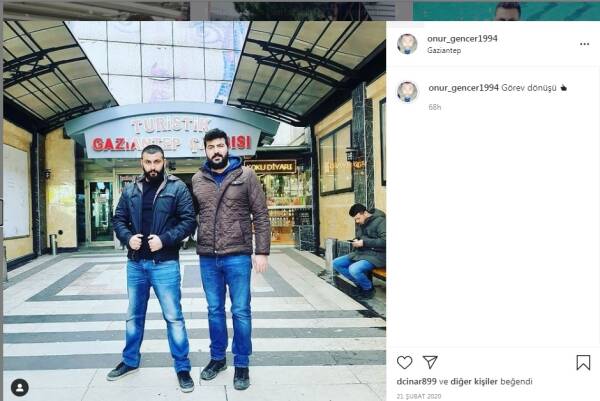 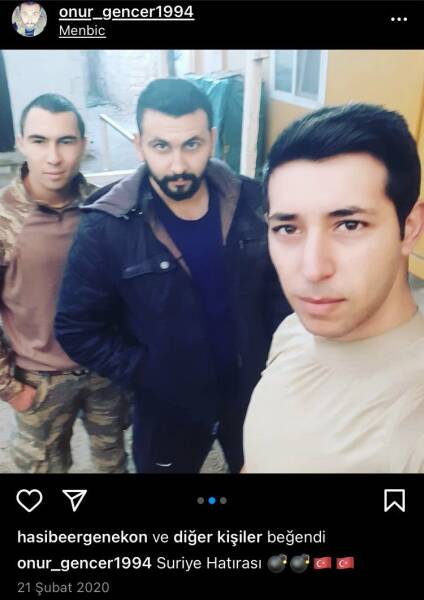