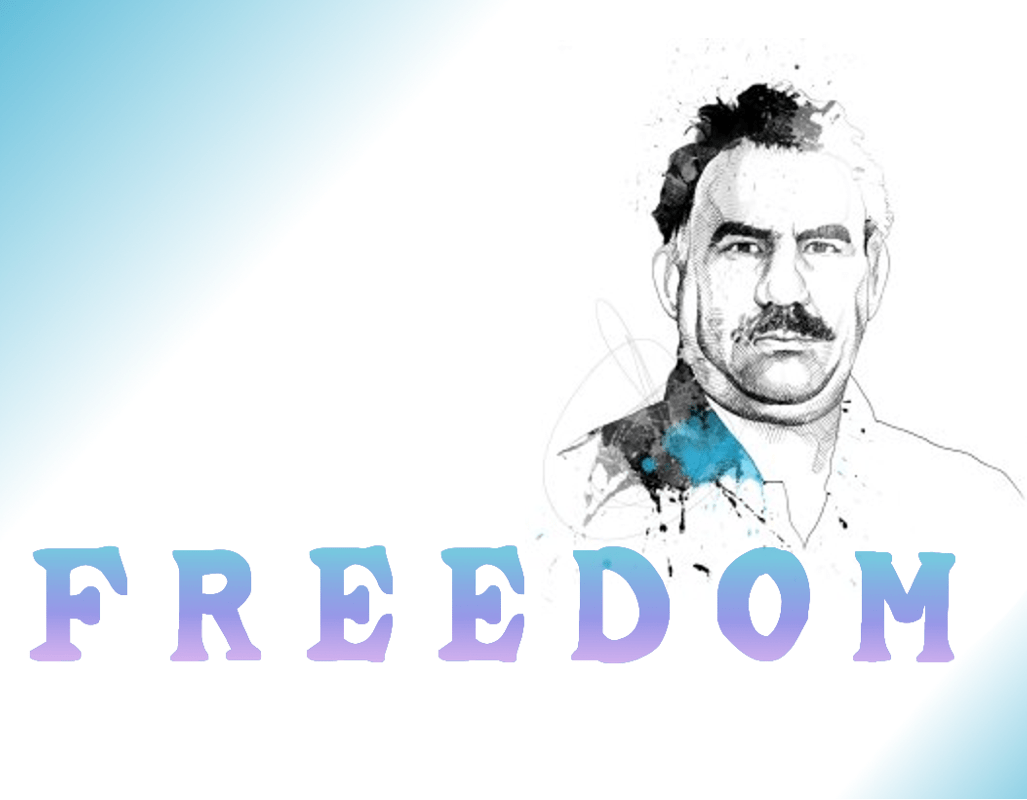 Politicians and artists in Sweden sent a letter to the Secretary General of the United Nations demanding to break the isolation against Kurdish people's leader Abdullah Öcalan and to end the violations of rights in prisons.

The campaigns that joined the wider  ""End Isolation, Occupation, Fascism. Time for Freedom" initiative are increasing. Kurds living in Sweden joined the campaign demanding the release of Kurdish people's leader Abdullah Öcalan and the end of the violations of prisoners’ rights.

After the Kurdish civil society organizations it was now the turn of politicians and artists from Sweden and Kurdistan to send letters to UN Secretary General Antonio Guterres, demanding him to act for the release of Kurdish people's leader Öcalan.

Among the politicians and artists who sent letters to Guterres are Left Party deputy Daniel Riazat and theater artist Kemal Görgü.

Speaking after signing the letter, Left Party deputy Daniel Riazat drew attention to the similarities between the situations of Nelson Mandela, the ANC's leader, and Abdullah Öcalan.

Reminding that the racist regime in South Africa was forced to release Mandela as a result of the pressures of democracy forces, human rights organizations and the UN, Riazat said: “Now we are faced with a similar situation. Öcalan, the leader of the Kurdish Freedom Movement, has been imprisoned for a long time for fighting for democracy and human rights in the Middle East. We are sending a letter to UN Secretary General Antonio Guterres, the UN General Assembly and the UN High Commissioner for Human Rights Michelle Bachelet to address the issue.”

Riazat called on United Nations officials to step in and address the issue of how to end the isolation and inhumane treatment imposed on the Kurdish people's leader.

Riazat also demanded the release of HDP former co-chair Selahattin Demirtaş and all political prisoners. "These people are being held in prison as a result of the fascist policy of the Turkish state."

Riazat called on all politicians and human rights defenders to participate in the letter-sending campaign.

Theater artist Kemal Görgü called on all human rights defenders to join the campaign. "Artists should take a stand against dictatorship."

Representatives of the Kurdish organizations leading the campaign emphasized that other artists and politicians will soon join.